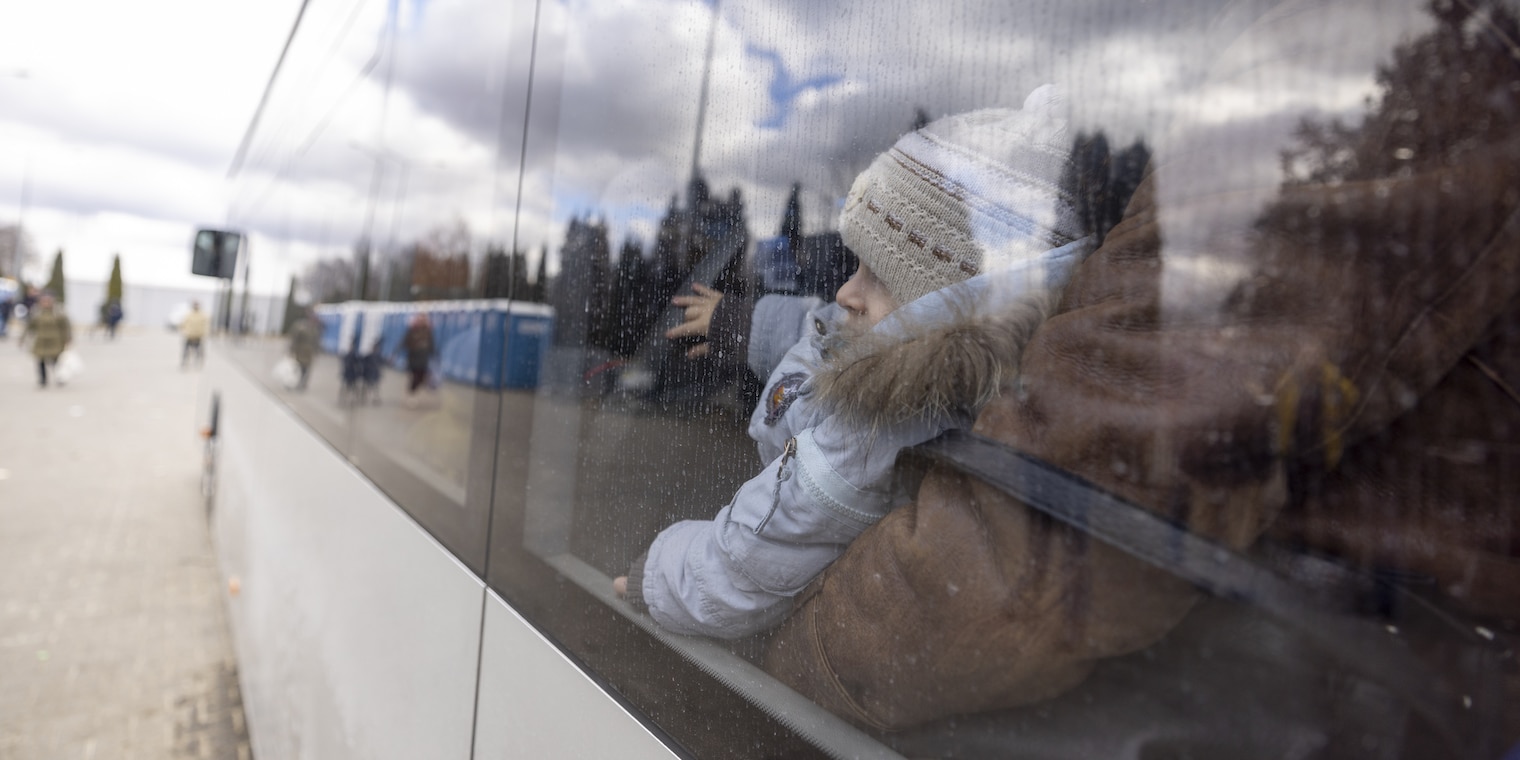 Quiz: How Much Do You Know About Refugees’ Health?

World Refugee Day is June 20 — a day to stand with refugees and displaced people around the world. But how much do you know about the health issues refugees face? Test your knowledge with this quick six-question quiz.

There are numerous hurdles that prevent refugees from accessing health care, from income and documentation to language barriers and stigmas. But with 1% of the world’s population now displaced, ensuring everyone’s access to quality care has never been more crucial.

How well do you know the health issues refugees face? Test your knowledge with these true-or-false questions below.

How Did You Do?

1. More than half of refugees who seek health care end up receiving treatment for mental health conditions.

Because most refugees live in low- or middle-income regions, health care infrastructure on its own can be lacking. Treatment for mental health is often completely out of reach. Yet, displacement brings a number of traumas that can lead to severe mental health issues, particularly in children. The most common issues among refugees are depression and anxiety, but more serious issues can also be found due to the conflict, violence, and persecution these populations face.

Mental health is health, regardless of who you are or where you live. But the trauma that refugees experience means that mental health care for displaced populations must be prioritized.

2. Relocation allows most refugees to access improved health care services in the places they resettle.

False. The vast majority of refugees (86%) are hosted in developing regions where basic services are already strained.

Most refugees go to neighboring countries or stay close to home, which is why the 10-year Syrian war has led to Turkey hosting the most refugees on earth. In Colombia, where health care services near the border have been strained by the Venezuela crisis, the government recently announced that Venezuelans can now live and work legally in the country for 10 years, a move which will greatly improve access to health care for the 1.8 million Venezuelans who live there.

Project HOPE has supported health care systems near the Colombia-Venezuela border since the start of the crisis. In addition to COVID-19 support, we’re also helping improve access to health care for pregnant women and mothers who have had to go without essential prenatal or antenatal care.

3. All refugees in the United States receive a comprehensive health exam and mental health evaluation.

True. Since 1997, states are required to provide a comprehensive health screening for all newly arrived refugees in the United States, which includes a mental health evaluation and a physical examination. Refugees also receive eight months of health care coverage.

False. Most refugees live in non-camp settings and the most common health needs are shifting to noncommunicable diseases like cancer and diabetes.

Infectious diseases like cholera are still a major issue in many refugee settings, and COVID-19 has spread through refugee populations in crowded areas like camps and borders. NCDs, however, are the world’s number one killer, and the burden of NCDs in the top refugee countries of origin tells the story: NCDs account for 63% of the health burden in Myanmar, 51% in Sudan, and 43% in Afghanistan.

5. Studies have found that the stress of displacement largely ends once a refugee is relocated in a new community.

False. Post-migration stress is a major health issue among refugees, contributing to further mental trauma even after refugees arrive in a new location.

The intense stress of displacement doesn’t end when you find a place to resettle: refugees can live for years in limbo without documentation, work, or any idea of whether they might be able to return home. Language and cultural barriers can add to the stress, which can be compounded by the traumatic experience of displacement.

Finding health care can be a major stressor for refugees, including in the United States. It all adds up to a major burden on refugees’ mental health that can last for years — especially in children. Researchers have found that young refugees are at a high risk of psychosocial and mental health issues, including anxiety, depression, and post-traumatic stress disorder.

6. Nearly all major countries that host refugees have said they will include refugees in their COVID-19 vaccination plans.

True. According to the United Nations Refugee Agency, 150 of the 157 countries it is monitoring have pledged to vaccinate refugees. But whether that happens is yet to be seen.

The vast majority of vaccinations to date have happened in wealthy countries, with low-income countries only able to purchase 2% of the available vaccine doses so far. COVAX, the global initiative to ensure equitable access to the vaccines, has delivered 190 million fewer doses than anticipated.

The issue has been compounded by the deadly wave of COVID-19 in India, the world’s largest vaccine producer. In Cox’s Bazar, Bangladesh, where more than 900,000 Rohingya refugees live, not a single vaccine had been administered as of June 1. What Do Health Inequities Look Like Around the World?

Health inequities can look wildly different depending on where you live — from the presence of oxygen in an ambulance to the depiction of women on TV. Here are some of the inequities Project HOPE team members see in their communities around the world.
Read more

6 Opportunities We Have To Advance Global Health in 2021

Last year exposed the gaps in global health, and now it’s time to reverse some of the losses. Here’s an overview of some of our greatest opportunities this year — and what Project HOPE is doing to address them.
Read more