For more than 25 years, Project HOPE’s programs in Central Asia have improved health outcomes by training health care providers to address TB and HIV, delivering public health education, and responding in times of crisis. Throughout the region, we have:

HOPE’s work in TB management has been recognized for its “Best Practices” in the area of Advocacy, Communication, and Social Mobilization by the World Health Organization (WHO). In addition, Project HOPE has published numerous articles in international journals and presented results of our work in Central Asia at the most renowned international conferences on TB.

Our History in Central Asia
Our work in Central Asia began in 1990, providing rehabilitation and orthopedic support following an earthquake. In 1993, Project HOPE began our decades-long effort in Central Asia to improve TB control through an early pilot of the direct observed therapy (DOT) strategy in Kazakhstan. In 1999, we began working in maternal and child health and later expanded into HIV prevention work with schoolchildren in Russia.

As a result of our success in TB since 1993, Project HOPE has received multiple grants from donors such as USAID and the Global Fund Against TB, AIDS, and Malaria to continue our work in TB. Over the years, our TB portfolio expanded to also address multidrug-resistant TB and TB/HIV co-infection, spanning across all five Central Asian Republics.

Our recently completed Regional TB Control Program (funded by USAID) sought to improve the health status of the people in Tajikistan and Uzbekistan by building the capacity of national TB control programs to provide more effective and more accessible TB diagnosis and treatment, which reduce the burden of TB and multi-drug resistant TB and the development of drug-resistant TB. The program focused on vulnerable populations and supported national TB prevention, care, and treatment programs in Tajikistan and Uzbekistan. It also contributed to the goals of the World Health Organization’s End TB Strategy and the U.S. Government’s Global Tuberculosis Strategy. 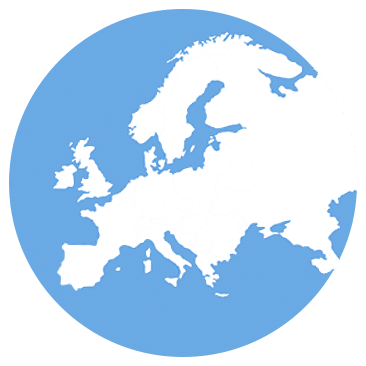 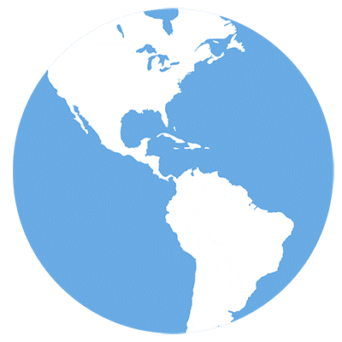 4 Facts: How Vaccines Save Lives

In the middle of the largest global health crisis of our time, accurate and up-to-date information on vaccines is crucial. Here are four facts to better understand them.
Read more

Even as we face major threats to global health, we’re still making – and protecting – progress toward a healthier, more resilient world. Here are five global health trends to be optimistic about in 2022.
Read more

We Don’t Have To Accept Our ‘New Normal’

As we come to the end of another difficult year in global health, we must ask ourselves: What can we do to build a more equitable world?
Read more

What Our Global Team Members Will Remember from 2021

After another challenging year in global health, our team members around the world share their most memorable moments — and what they’ll take with them into 2022.
Read more