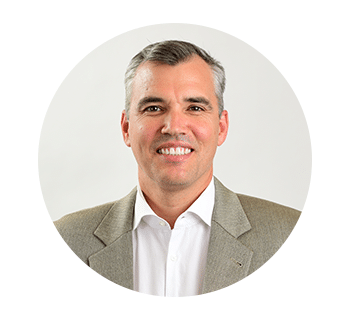 Chris Skopec joined Project HOPE in December of 2016 as Executive Vice President responsible for overseeing the organization’s global health programs worldwide and leading emergency response. He previously served as Senior Director for Emergency Preparedness and Response at International Medical Corps (IMC) after leading IMC’s International Operations for four years. There, he managed 30 country programs in five regions of the world, overseeing thousands of field staff, hundreds of projects and over $260 million in annual project work since 2011.

Chris holds a Master’s degree from Georgetown University in Eurasian, Russian and East European Studies, and a B.A. in Anthropology from University of California, San Diego.