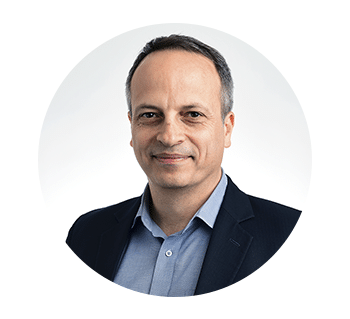 Rabih Torbay joined Project HOPE in February of 2017 as president and chief operating officer, playing a key role in advancing the organization’s international development strategy and maximizing the impact of our global health teams worldwide. Previously, Torbay served in several leadership positions at International Medical Corps (IMC), most recently senior vice president of International Operations leading all global programs and a staff of 10,000 working in 37 countries.

During his 17-year tenure at IMC, Torbay worked hand-in-hand with local governments, health officials and health care providers to create and expand programs to advance health care solutions around the world. He has also advised members of Congress, the U.S. State Department and the United Nations on humanitarian and health policy for West Africa, Syria, Yemen, Libya, Iraq, Afghanistan and Lebanon. During the course of his career, he has worked extensively in the field, responding to humanitarian crises in numerous countries, including Sierra Leone, Afghanistan, Sudan (Darfur) and Syria.

Rabih earned a Bachelor of Science in civil engineering from the American University in Beirut and completed the Executive Education Program in Humanitarian Leadership at Harvard Business School.

Humanitarian Work Is Where My Heart Is